~Nik Ripken (The Insanity of God)

The world’s largest outreach to persecuted Christians in the most high-risk places.

Andrew van der Bijl, a young Dutch missionary was invited to attend a Communist Youth Festival in 1955 in Poland.  In his suitcase, he had a couple of Bibles meant for believers in Warsaw.

What he found behind the Iron Curtain was a Church in desperate need of encouragement and Bibles.
This is when God called Brother Andrew, as he is now simply known, through the words of Revelation 3:2, “…be watchful and strengthen the things which remain, that are ready to die.”

Brother Andrew’s one-man operation quickly grew into a worldwide ministry. The work of Open Doors broadened to taking Bibles into China, Vietnam and later Africa and the Muslim World, and organizing training seminars and practical aid for suffering Christians. Under Brother Andrew’s leadership, Open Doors has gone where most western Christians dare not go. His underground network of indigenous Christians has aided in the secret distribution of millions of Bibles each year, worldwide.

Open Doors has trained thousands of pastors and church leaders and provided spiritual and legal support for Christian prisoners. We have also provided economic relief for their families and the families of martyrs. 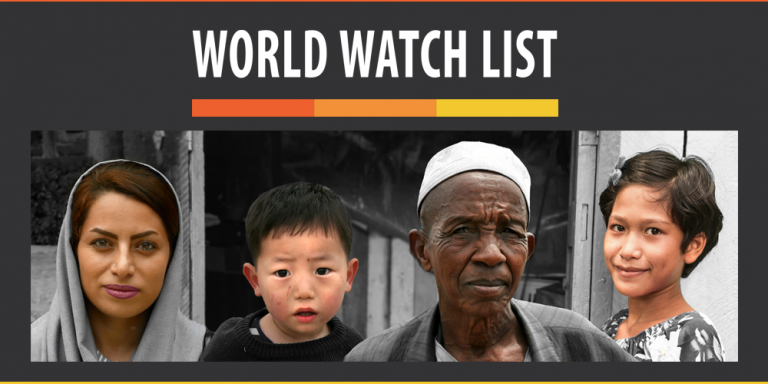 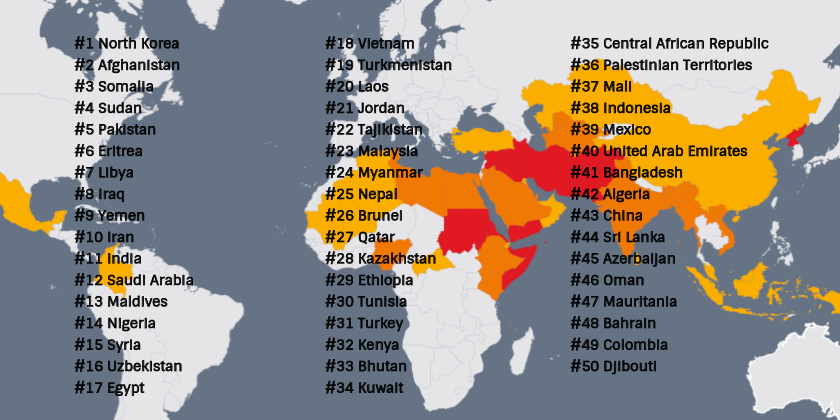 Each year, Open Doors publishes the World Watch List to highlight the plight of persecuted Christians around the world. The list represents believers in Jesus Christ who are arrested, harassed, tortured — even killed — for their faith.

Christians are being persecuted in more countries and in more ways than ever before. For over 20 years Open Doors has been releasing the World Watch List annually.  It is credited as the best and most authoritative report of its kind.​

The World Watch List Prayer Updates focuses on the different countries on the Open Doors World Watch List. The weekly email provides a short overview of a country and relevant prayer points.

SIGNUP FOR THE PRAYER UPDATES
GPRN
View all posts by GPRN →