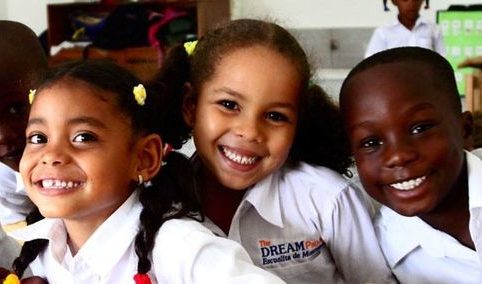 Comprising 26 sovereign states, overseas departments and dependencies. Much of the language, culture and ethnicity have been determined by the respective colonizing powers in each island and by the groups (including slaves and indentured labourers) they brought over to settle them.

England, France, the Netherlands and Spain competed and fought imperial wars on and for these islands.  These wars shaped Caribbean population, economy, culture, religion and more.