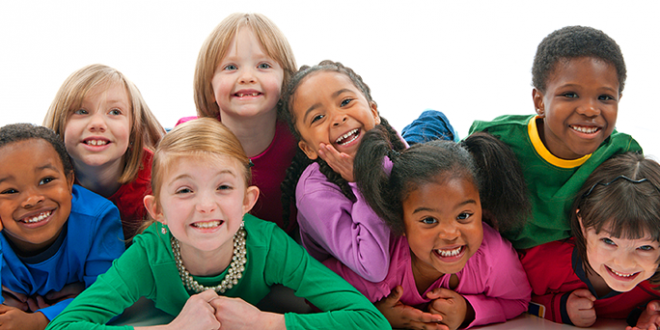 The countries of Europe and the entire Russian Federation (including Siberia, which is technically in Asia) make up 17% of the earth’s surface, and have 10.6% pf the world’s population.  In 1900, that proportion was 25%.  Europe has 61 cities of over 1 million people, 2 of which are over 10 million.

As Europe becomes less religious and more secular, a non-religious worldview or a mixed spirituality dominates many people’s belief systems.  Christians decline in number, and the rate of decline increases each year.  Many that are considered Christian do not actually practice their faith, and probably less than 10% of Europeans regularly attend church.

Europe’s ethnic diversity and long history of conflicts shaped much of the political framework of the nations of today.  As Europe attempts to be multi-cultural, liberal and open, it loses much of its life and energy, and its economic situation becomes more difficult.  An ageing population, low birth rates among Europeans, and high immigration rates all mean that Europe’s future will be very different from its past.  Europe desperately needs a revival.  The Church must Watch and Pray!