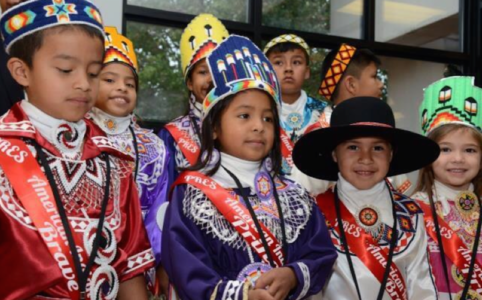 North America contains three of the 13 largest countries of the world: Canada (2nd largest), USA (4th) and Greenland (13th). Mexico, while geographically in North America, is included for cultural, linguistic and demographic reasons with Latin America.

Biblical Christianity has influenced the USA more than any other nation.  Evangelicals (28,9% of the population) exist in all major ethnic groups and levels of society.  The Pilgrim Fathers of America wanted a land with freedom to practice their Christian faith.

America is under attack from atheist, New Age, and other groups who use their media power to discredit Christians and erase Christianity from public life.