GDN seeks to mobilize followers of Jesus to fulfill God’s missional purposes among the people on the move.

“All these people were still living by faith when they died.
They did not receive the things promised; they only saw them and welcomed them from a distance,
admitting that they were foreigners and strangers on earth.
People who say such things show that they are looking for a country of their own.
If they had been thinking of the country they had left, they would have had opportunity to return.
Instead, they were longing for a better country—a heavenly one.
Therefore God is not ashamed to be called their God, for he has prepared a city for them”
Hebrews 11:13-16

A DIASPORA is a scattered population whose origin lies within a smaller geographic locale. Diaspora can also refer to the movement of the population from its original homeland.  Diaspora has come to refer particularly to historical mass dispersions of an involuntary nature, such as the expulsion of Jews from Judea, the fleeing of Greeks after the fall of Constantinople, the African Trans-Atlantic slave trade, the southern Chinese or Hindus of South Asia during the coolie trade, the Irish during and after the Irish Famine, the displacement of Palestinians in the 20th century and the exile and deportation of Circassians. 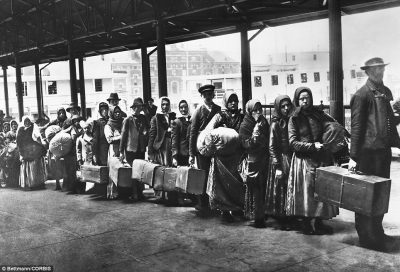 Recently, scholars have distinguished between different kinds of Diaspora, based on its causes such as imperialism, trade or labor migrations, or by the kind of social coherence within the Diaspora community and its ties to the ancestral lands. Some Diaspora communities maintain strong political ties with their homeland. Other qualities that may be typical of many Diaspora are thoughts of return, relationships with other communities in the Diaspora, and lack of full integration into the host country.

At the Global Diaspora Network Prayer Hub you can keep updated on the latest prayer requests for GDN leaders and events as well as for the people on the move around the world and current events related to global Diasporas.

Resources when praying for and with people on the move

To receive the monthly update, via email, please contact Katherine Lorance at moc.liamgnull@ecnarolwk