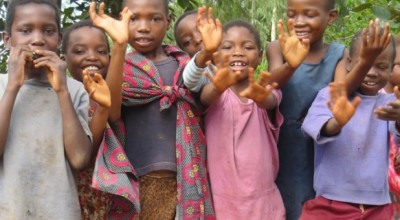 Almost all countries in Africa became independent only since 1957. Democracy and true multiparty politics have begun to take hold across the continent, but slowly.  Not all Africans believe that Western-style governments work best in the African context. Many leaders cause greater poverty and upheaval through corruption, tribal favoritism, poor economic policies, and a refusal to up their power.  Some have built billion-dollar personal fortunes through corruption and theft.

Africa is the continent with the highest human needs and the most widespread poverty.  Decades of aid and development have achieved too little progress. Many argue that less support and more global free trade will better assist Africa.

The national boundaries, drawn 100 years ago by Western colonial powers still cause problems today and lead to violence and even war in over a dozen countries.  Violent Islamist movements generate terror and war in several hotspots along the great fault line between Muslim and Christian majorities that runs west to east across the whole continent.   ~ Pray for the World

Religion is vitally important in Africa – it is more significant than nationality or ethnicity in how Africans identify themselves.  Religious freedom has increased over much of Africa in recent decades, but there are restrictions in North Africa and some other Muslim-majority countries. Persecution of varying intensity is present in a number of nations.
~ Operation World