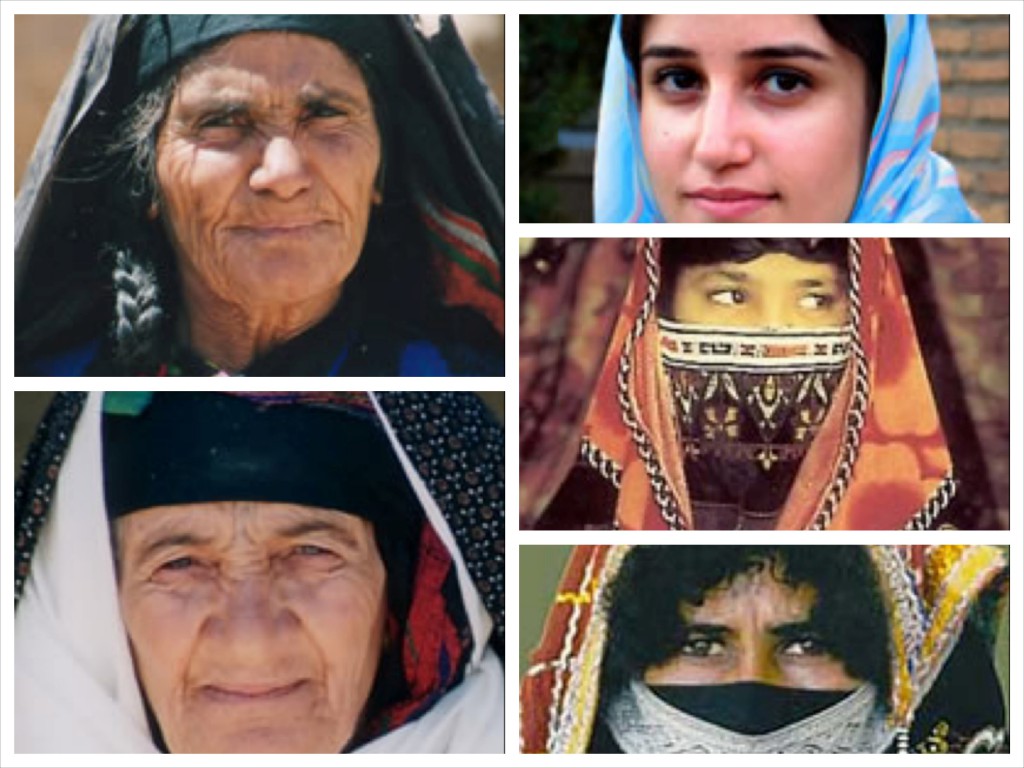 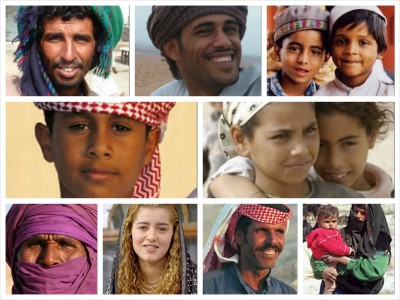 The Middle East is a region that encompasses Western Asia and all of or part of Northern Africa.  The history of the Middle East dates back to ancient times, and throughout its history, the Middle East has been a major Centre of world affairs.

The Middle East is very religiously diverse. The three major religions, Judaism, Christianity and Islam, are interconnected and each originated within the Middle East.  Islam in its many forms is by far the most heavily represented religion in the region though many branches and sects diversify and segment it. 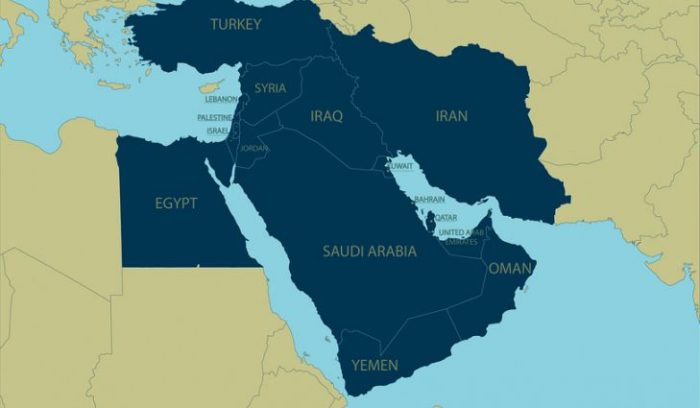