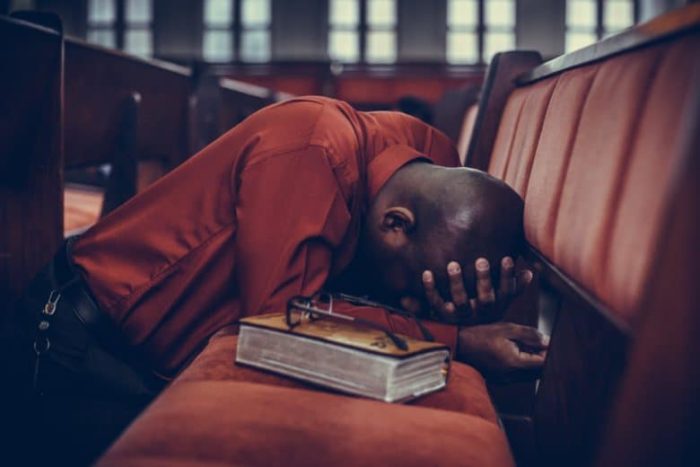 Is it just me, or have you also noticed that people are increasingly on a mission to change our thinking and behavior these days? Apparently it is the newest way to affirm life… or discover purpose. Activists and mavens are seemingly everywhere. Pulling out their digital soapboxes, they urge us to use less energy, support gay marriage, distrust authority, and buy E-books.

Where the proposition involves adopting new technology, the sell can be relatively easy — assuming we are not put off by operational complexity or a high price point. This is because most of us have tasted the benefits of inventiveness. We want shiny new gadgets that will make our lives easier and more enjoyable.

But when the proposed change concerns an area where current experience and practice feel right to us (or at least adequate), the conversion process becomes markedly more difficult. In such situations, it is not enough to tell us we should change. We need to be told why.

Take prayer for example. Few common practices have been so roundly critiqued, while at the same time demonstrating such stalwart resistance to change. Many prayer leaders concede the movement’s results have lately been less than stellar, and yet their proposed remedy is to recruit more believers to do what hasn’t been working!

In the United States, organizers of a national prayer summit recently admitted that a declining national culture is stark evidence that “all that has been tried in the past is not working.” The proposed solution was to ask believers to join them in their “primary goal of connecting 100 million Christians online by 2016.”

On the surface, this appears to be a form of madness. What is the sense in urging more people to pursue something that even planners’ concede has been a losing proposition?

The problem, however, is neither madness, nor failed leadership. By rallying more pray-ers to the cause, organizers are admitting that something needs to change. And rather than accepting or ignoring the status quo, they are calling for a response.

For this, they are to be commended.

The problem is they are not really calling for change. They are calling for escalation — a strategy they have apparently come to view (evidence notwithstanding) as a novel approach.