“Seek the peace and prosperity of the city to which I have carried you into exile.
Pray to the Lord for it, because if it prospers, you too will prosper.” 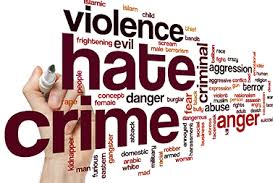 “Praying and sinning will never live together in the same heart.
Prayer will consume sin, or sin will choke prayer”
~J.C. Ryle

A CRIME is defined as any act that is contrary to legal code or laws. There are many different types of crimes, from crimes against persons to victimless crimes and violent crimes to white collar crimes

Everyone wants to live in a safe neighborhood. In many parts of the world, however, that’s a luxury some people just don’t have.
VIOLENCE today, is the most urgent threat for millions of the poorest people.

According to the United Nations 4 billion people live outside the protection of the law. That means that their public justice systems – their police, courts, and laws – are so broken, corrupt and dysfunctional, that there is nothing to shield them from violence.

The work of justice begins with prayer. As we seek justice on behalf of others, we rely on an all-powerful God to help us do what is only possible with and through him.  Join thousands of people committed to seeking justice through prayer. 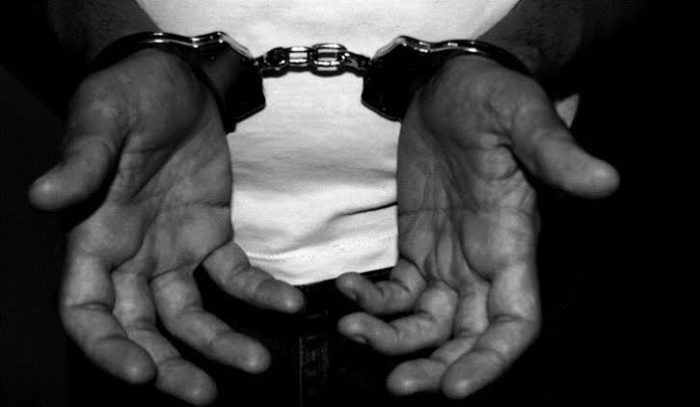