The information below includes Middle East but because of the abundance of resources for the Middle East, a separate section has been developed 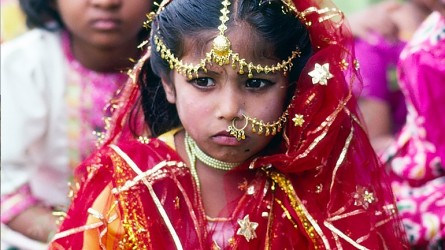 Asia is a continent of extremes:

This region holds examples of almost every possible political regime, from various forms of democracy to total state control, and from monarchy to theocracy (rule by religious leaders).  Asia is set to become the dynamic hub of global politics and economics, but it has seen the most military conflicts on its soil of any continent in history.  The increasing economic power of China especially, but also Indian will greatly influence the rest of the continent.  The growing global demand for oil and gas means that areas like the Arab Peninsula, Iraq, Iran and Central Asia will also continue to play a major economic role.

Asia is the birthplace or heartland three major world religions apart from Christianity – Islam, Hinduism and Buddhism. This means diversity in the number of religions practiced here, but also in ways societies and governments handle religious faith and freedoms.  Persecution and religious oppression are most intense in Asia.  It is also the continent where Christian growth has been the fastest and the most miraculous, from Iran to China and from Mongolia to Indonesia.  ~ Pray for the World.